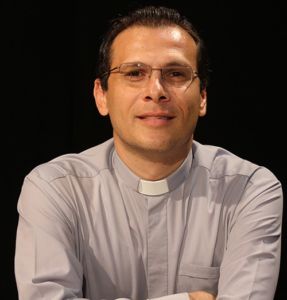 Munther was born in Beit Sahour, Palestine. He is married with two children. Munther is an ordained minister of the Lutheran Church and serves as an Assistant Pastor at Christmas Evangelical Lutheran Church Bethlehem. Munther has authored numerous books and articles including, The Other Side of the Wall: A Palestinian Christian Narrative of Lament and Hope (IVP: 2020), and From Land to Lands, from Eden to the Renewed Earth: A Christ-Centered Biblical Theology of the Promised Land (Langham: 2018). Munther’s wife Rudaina is an architect. The Isaacs have two boys. 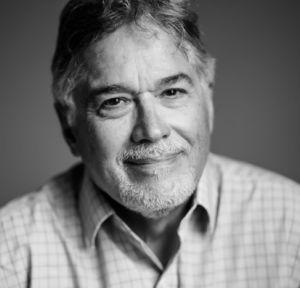 Andrew with his wife Karen has served internationally for almost thirty-five years.  Presently, in addition to his role as Director of the BIPJ, he is the pastor of the East Jerusalem International Church. Andrew and Karen began their international ministry in Manila, the Philippines in 1987, before transferring to the Palestinian Territories in 1998 where they served for twenty years with the Palestinian Bible Society (PBS) near Ramallah. During that time, Andrew established  Living Stones Student Center in Bir Zeit which continues to be a flourishing ministry.  From 2004 to 2019 Andrew was a professor of missiology at Eastern University, St. David’s, Pennsylvania, chairing the department of Global Studies and Service. 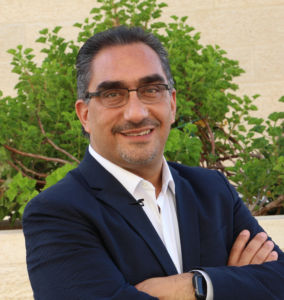 Rev. Dr. Jack Sara is the President of Bethlehem Bible College. Born and raised in the Old City of Jerusalem, Jack studied at Bethlehem Bible College after committing his life to Christ and his teachings. He soon became a member and leader in the ministry of the Jerusalem Evangelical Alliance Church who in turn recognized his gifts and calling and encouraged him to go and study further for the work of the Gospel. Acting upon this directive, Jack went to the Philippines to study at the Alliance Biblical Seminary where he earned his M.Div degree.

He then returned to Jerusalem and began ministering in full time capacity with his church and teaching part time at BBC. After serving and leading the church for 13 years as a senior pastor, he and other likeminded leaders, saw the Alliance church become a church planting movement and a catalyst church in reaching out to the Palestinian people and Arabs with the love of Christ through a variety of means. Rev. Jack holds a doctorate degree from Gordon Conwell Theological Seminary in Missions and Cross Cultural Studies. Rev. Jack travels around the globe, teaching about Missions and Cross Cultural work in the Middle East. Dr. Jack also is a consultant for the World Evangelical Alliance for the Middle East & North Africa.

Rev. Jack is an ordained minister with Evangelical Alliance Church in the Holy Land where he still maintains an overseeing role with the leadership of the churches. He has also worked extensively in the areas of peace & reconciliation.